On first meeting Ryan, I was amazed by his ability to capture the perfect image and his connection to the people he photographs. I wanted Ryan to come to my country, The Democratic Republic of Congo to help us capture images we could use for our organization, Focus Congo. Ryan traveled with us to the Congo and took pictures of life there, victims of war and rape, children born out of sexual abuse, former child soldiers and the natural beauty of the Congolese people and landscape. During this trip, Ryan not only took pictures but also positively impacted and encouraged the Congolese people. The local people told me they have never seen someone who is so passionate about what they do and they gave Ryan a Swahili name - Chubaka (Meaning builder, the one who works hard). The images Ryan took are being used by Focus Congo to create greater awareness about Congo and we have been able to fully update our media tools with these images. Ryan is able to translate the stories of the people with his photos and we are very grateful and thankful to have Ryan work with us.
Pappy Orion - Founder, Focus Congo 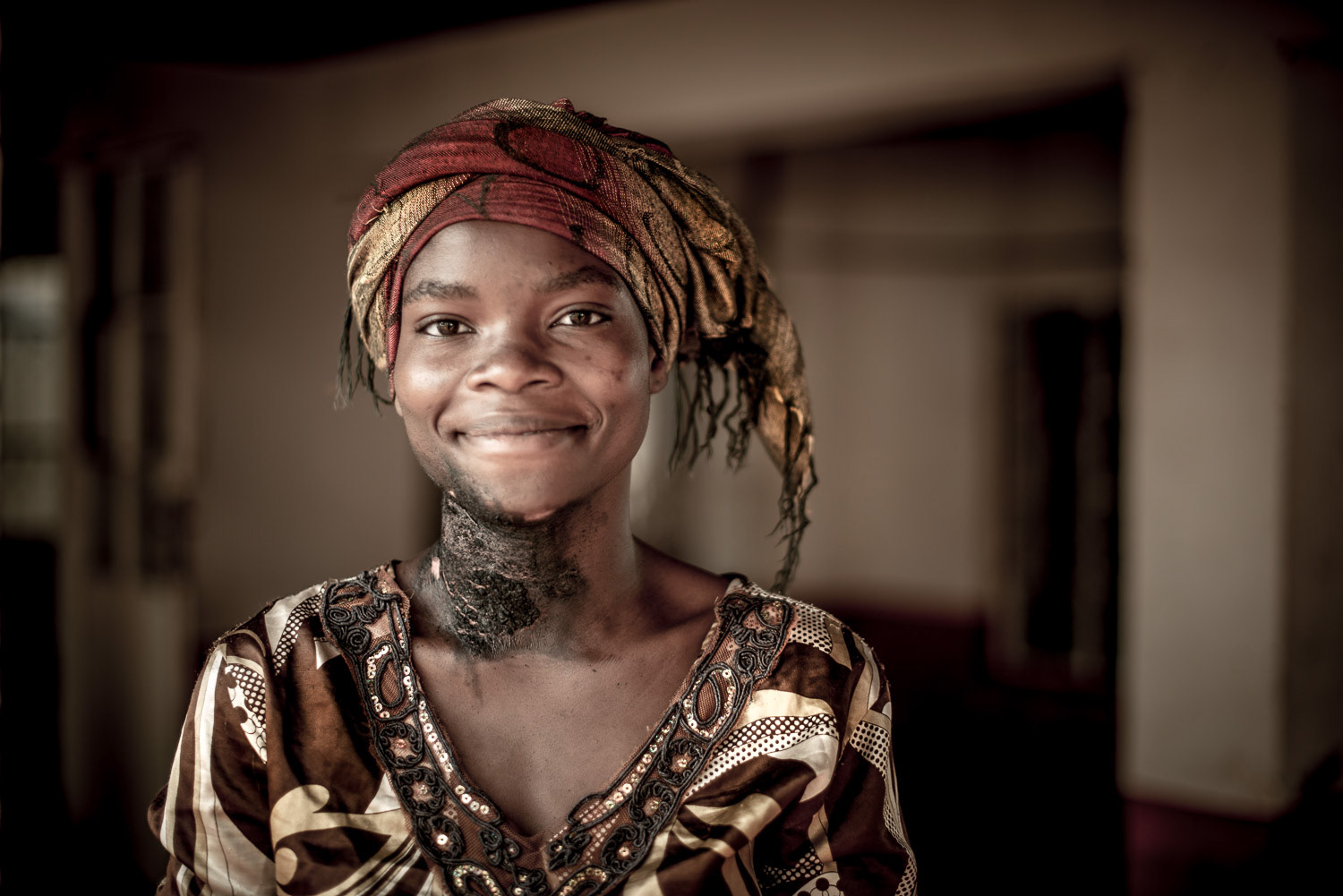 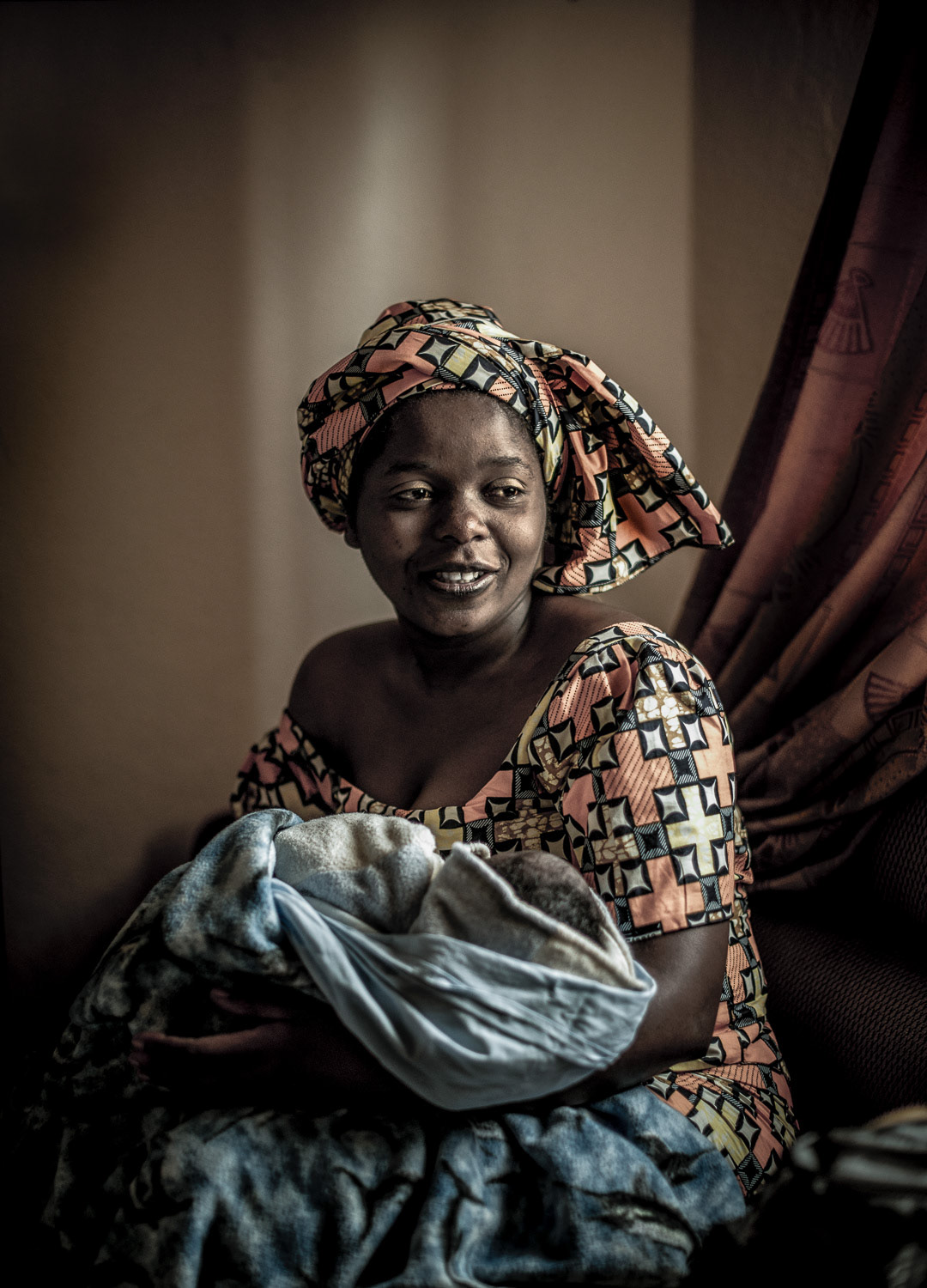 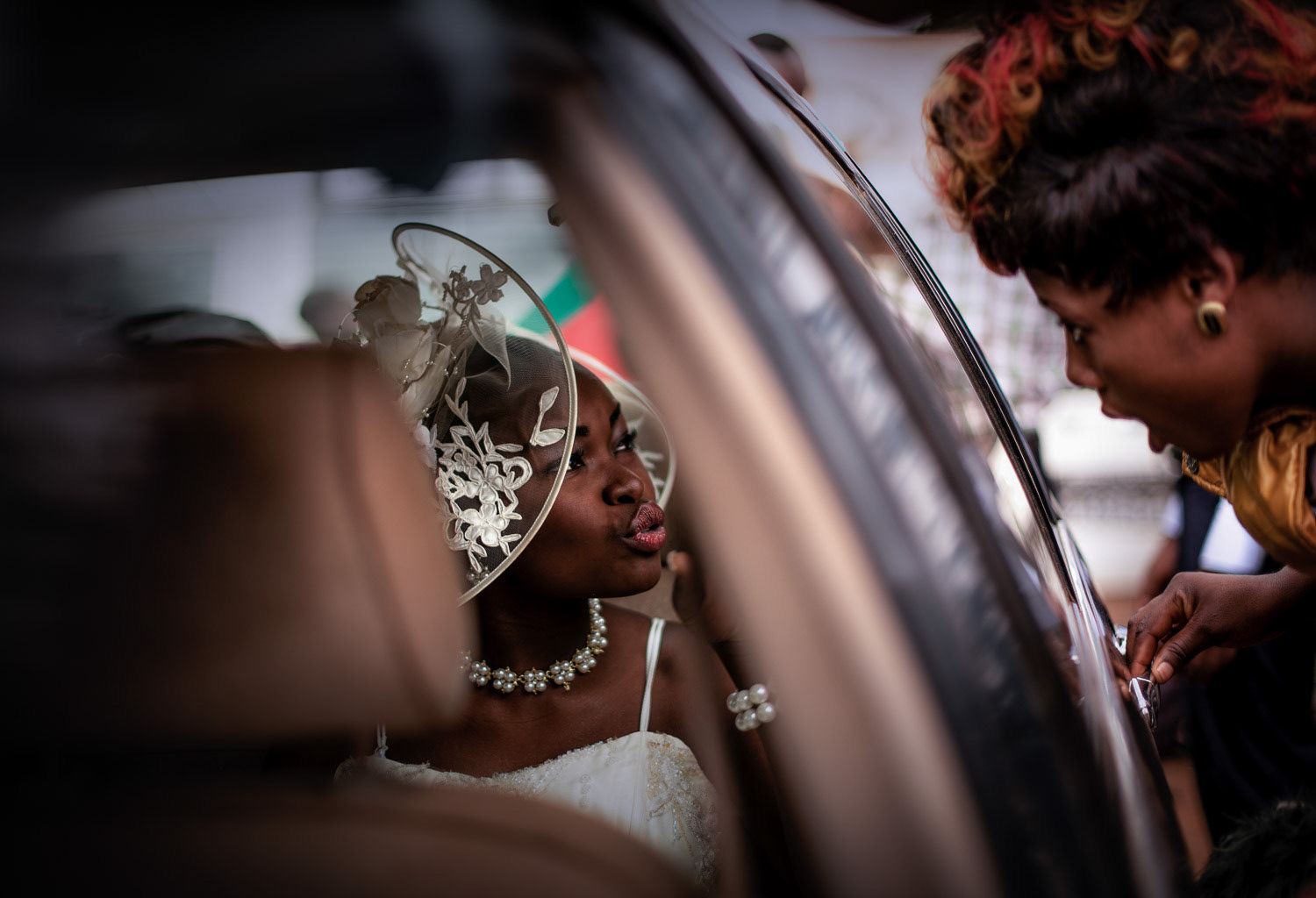 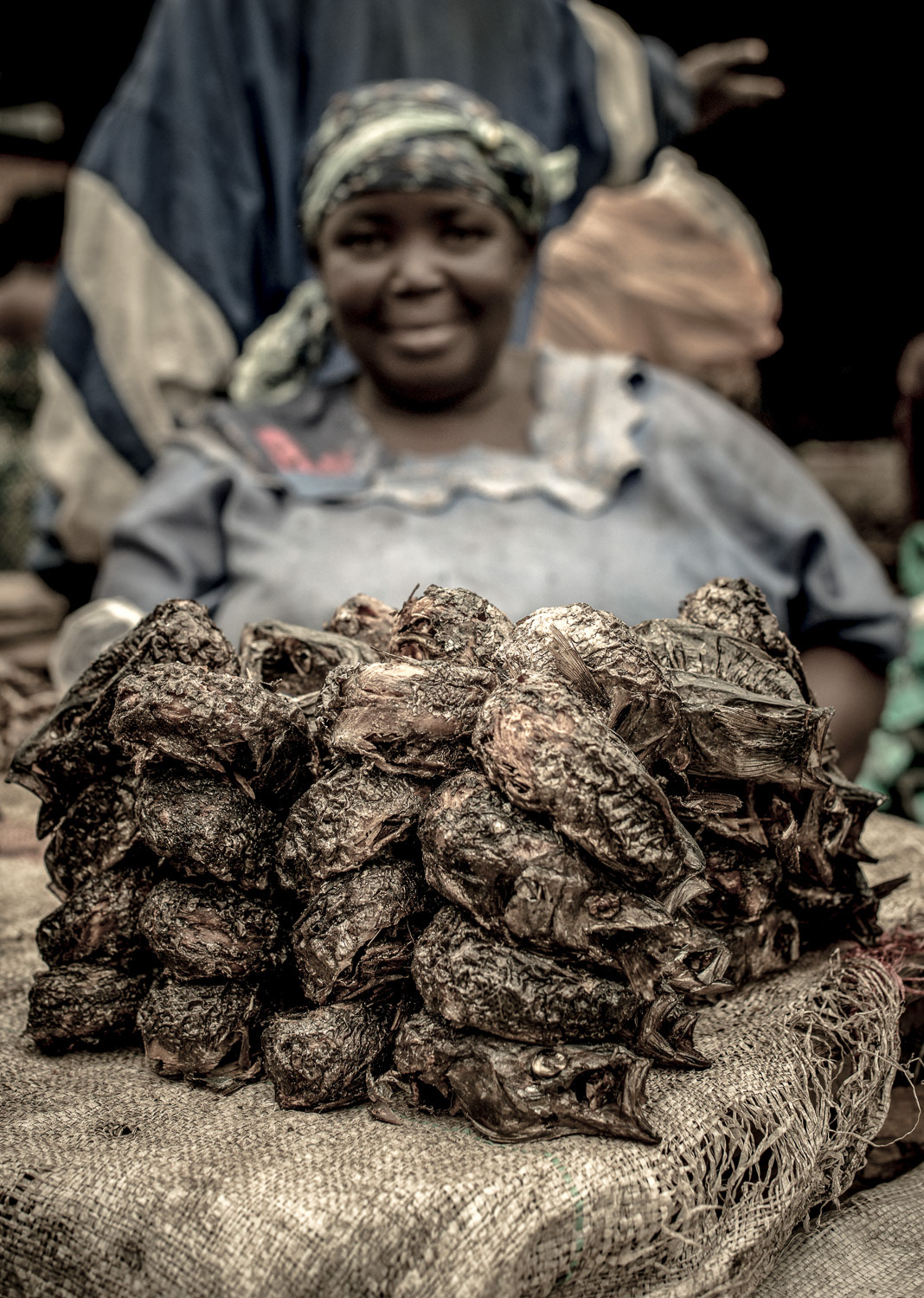 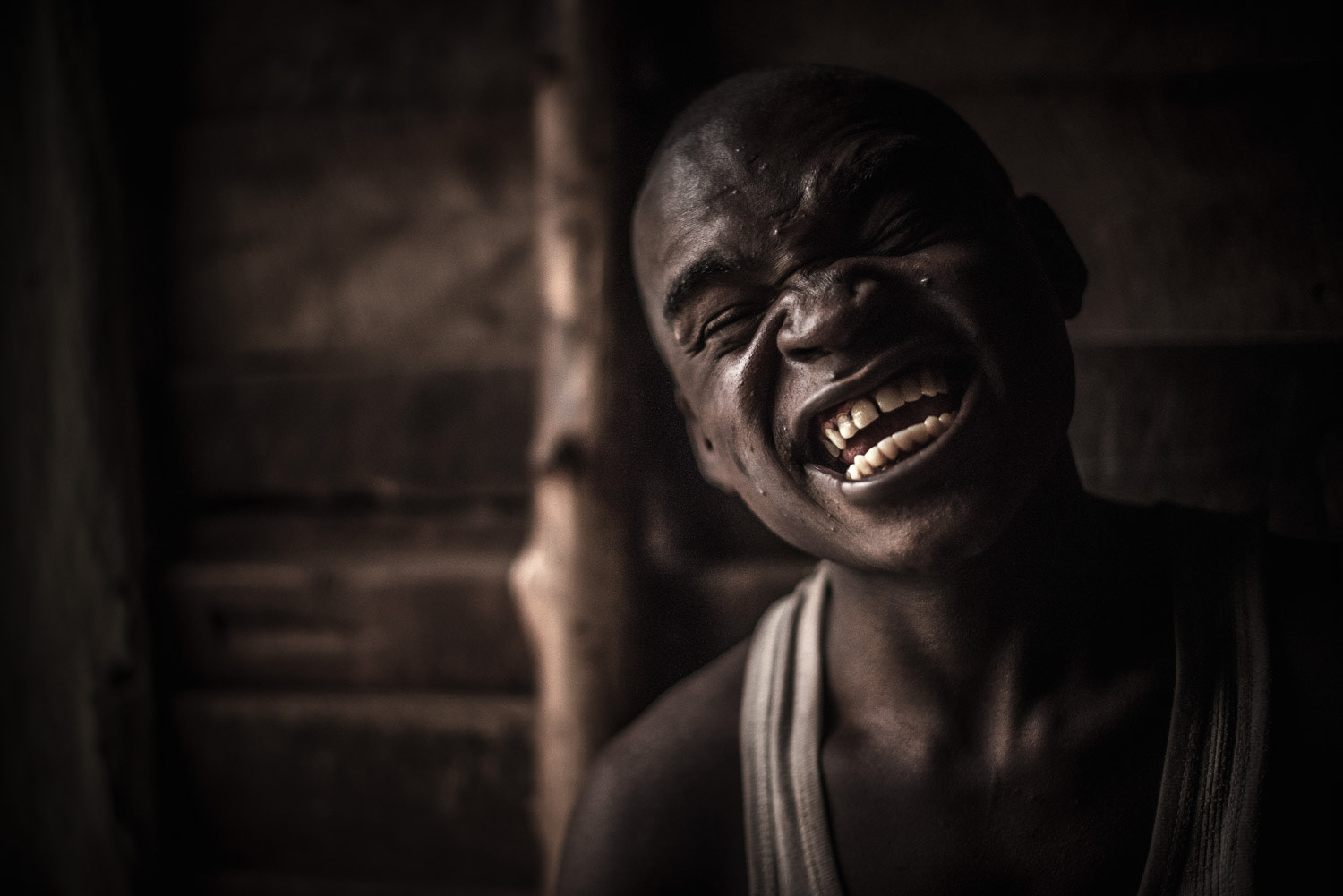 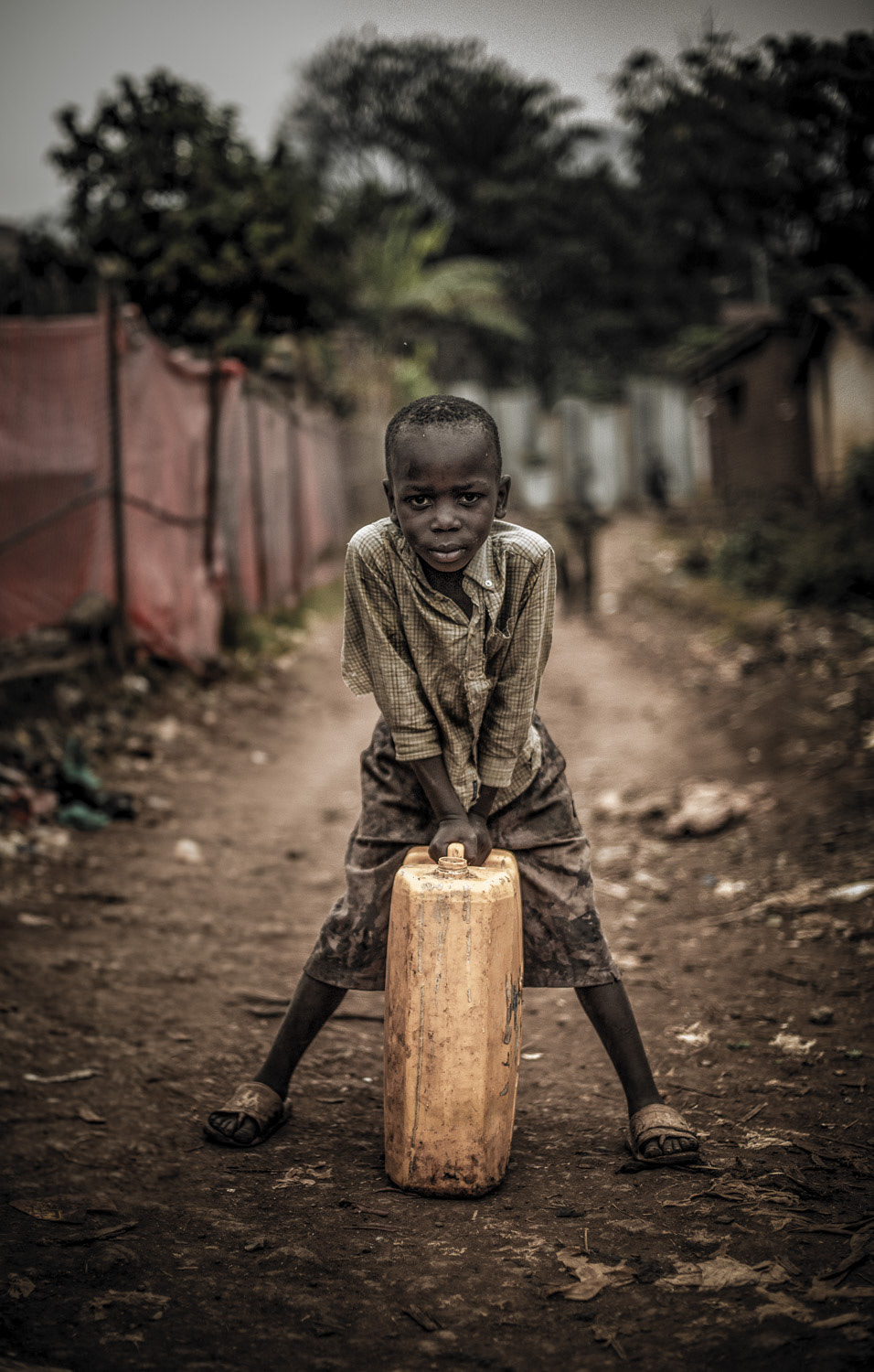 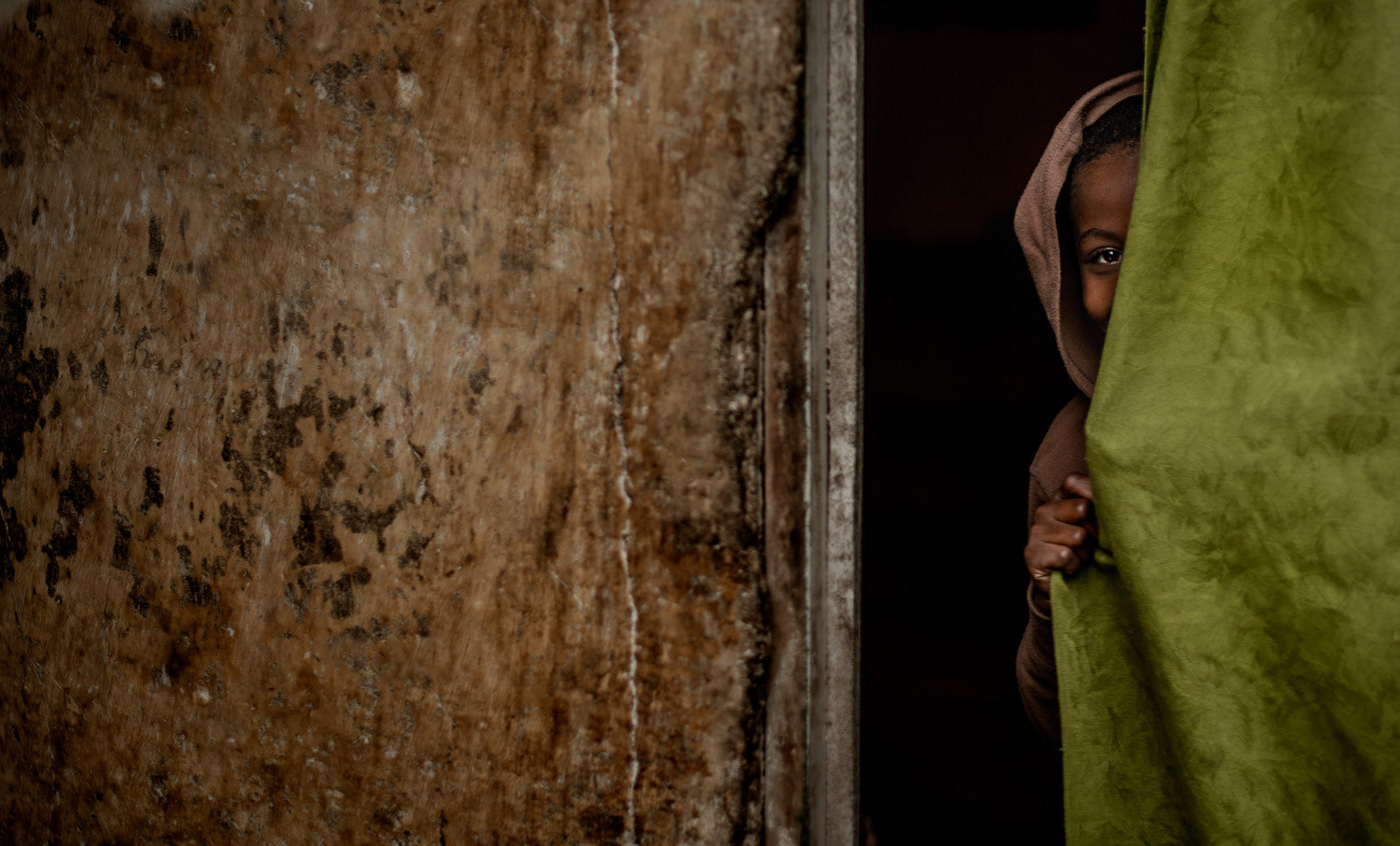 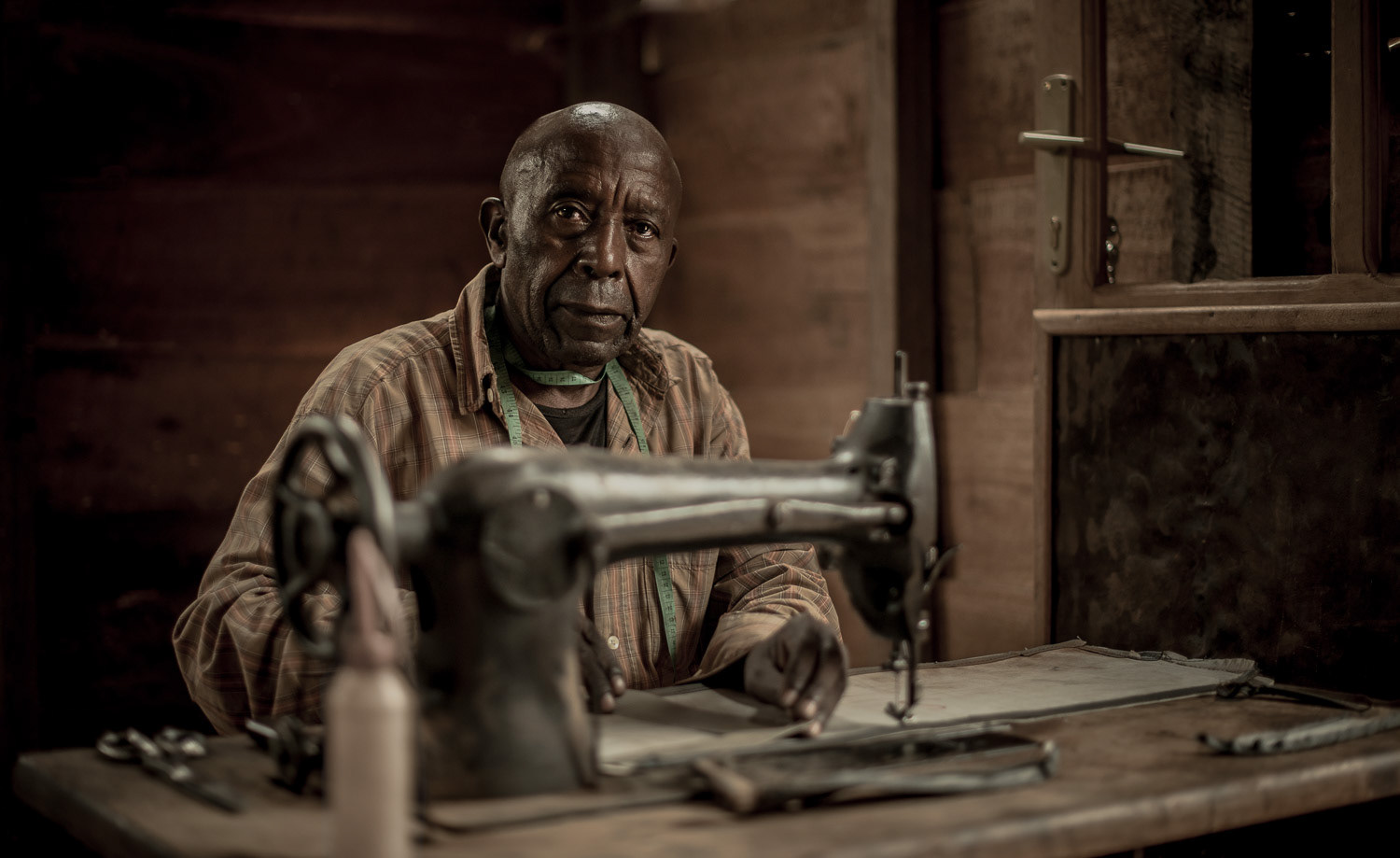 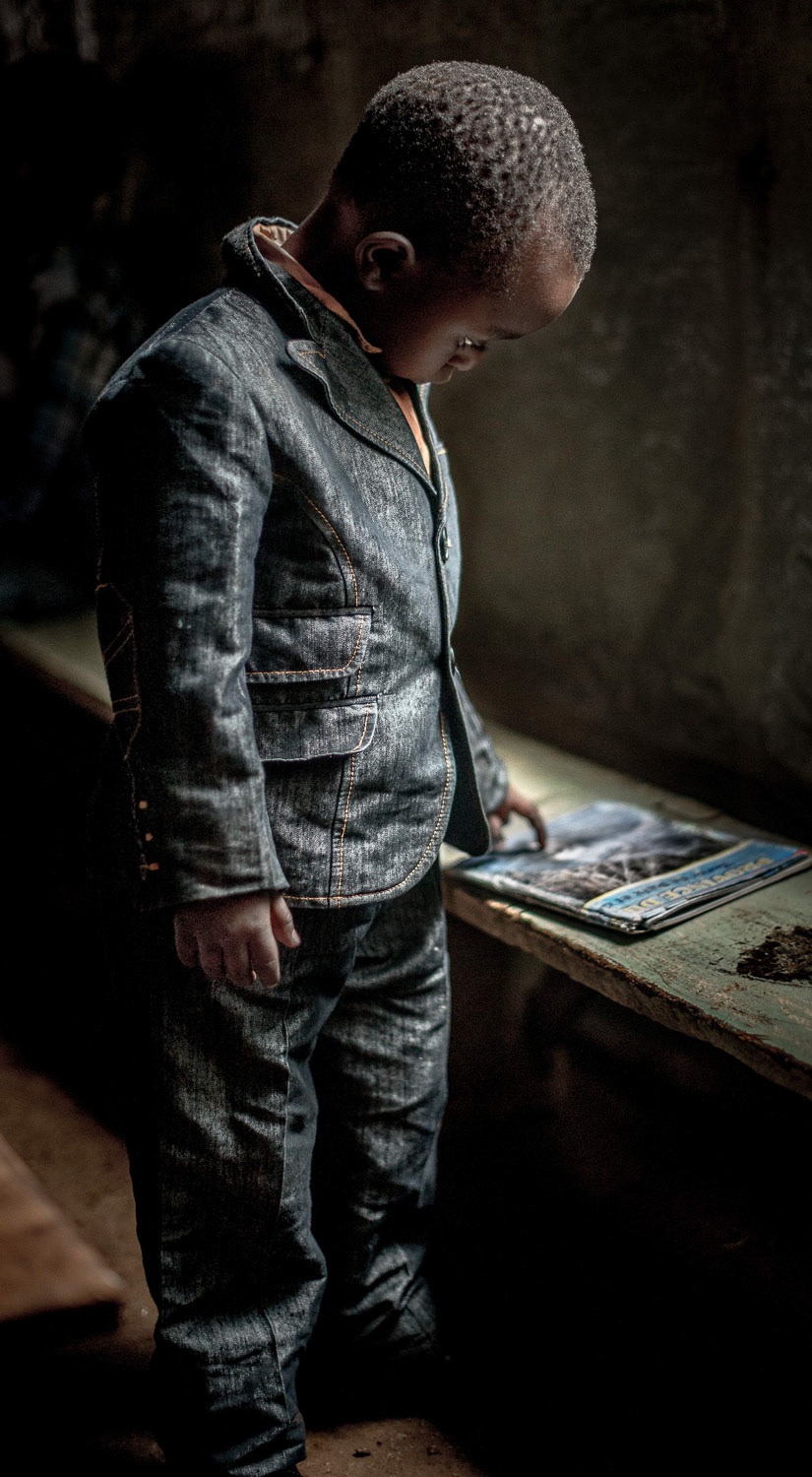 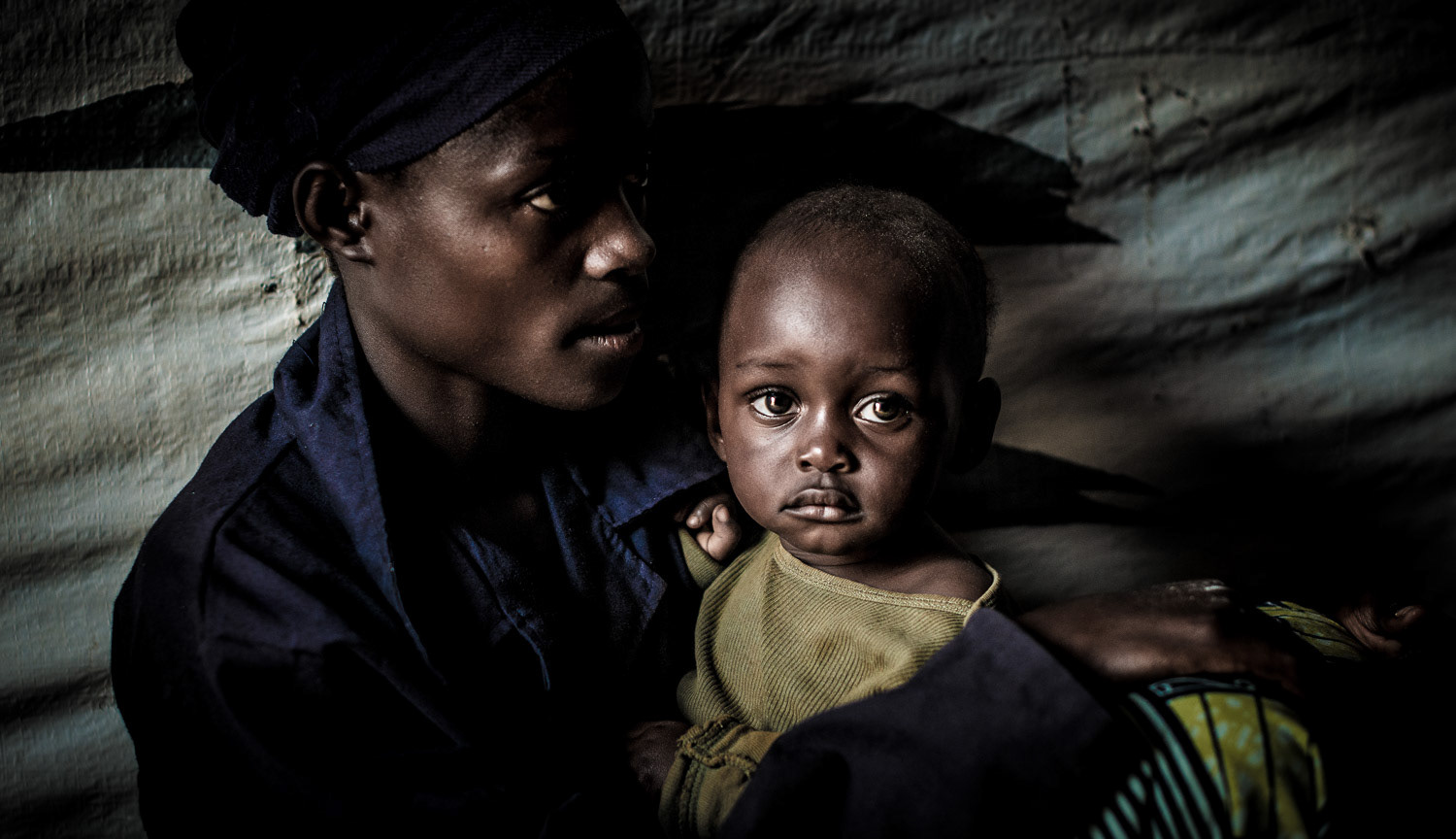 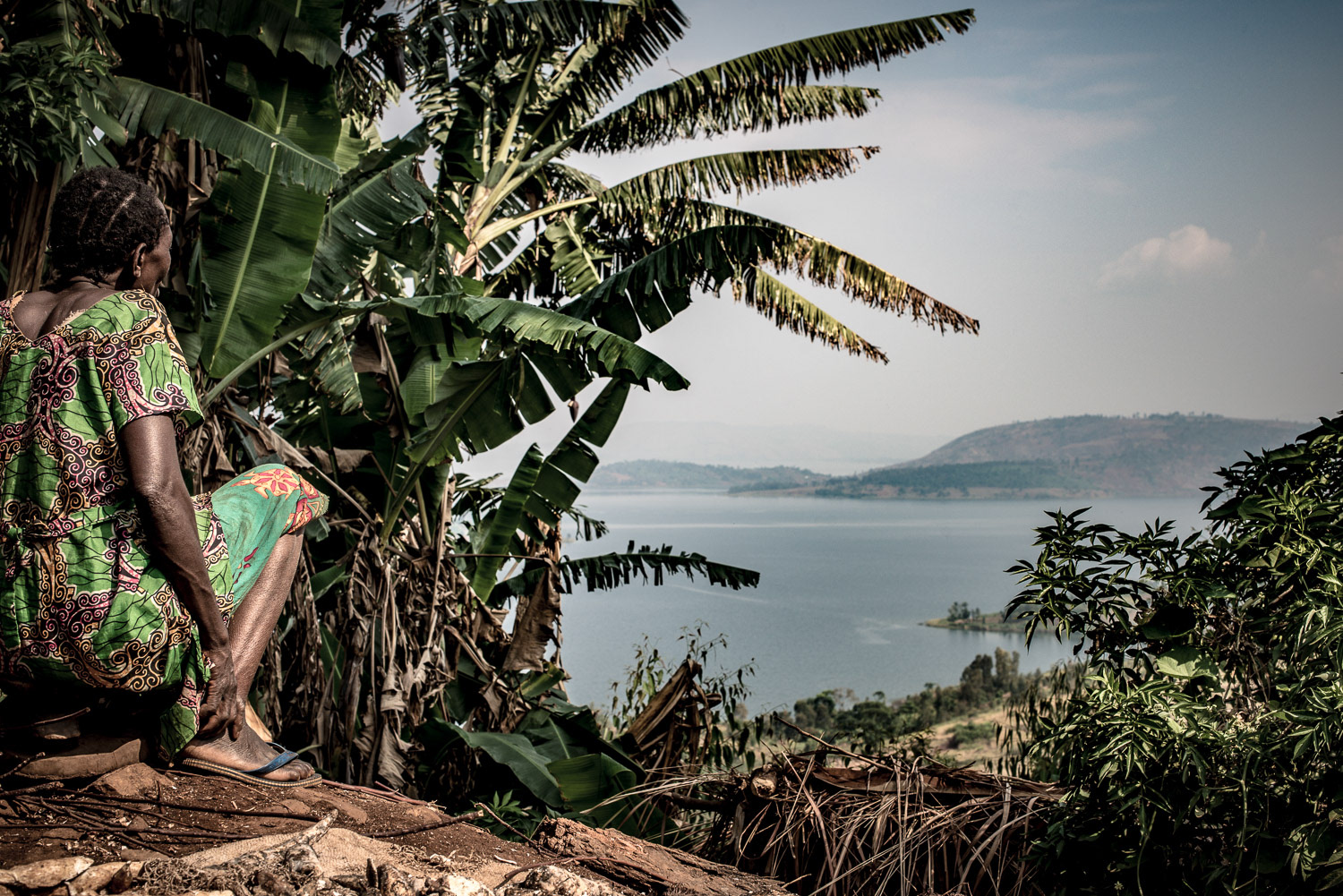 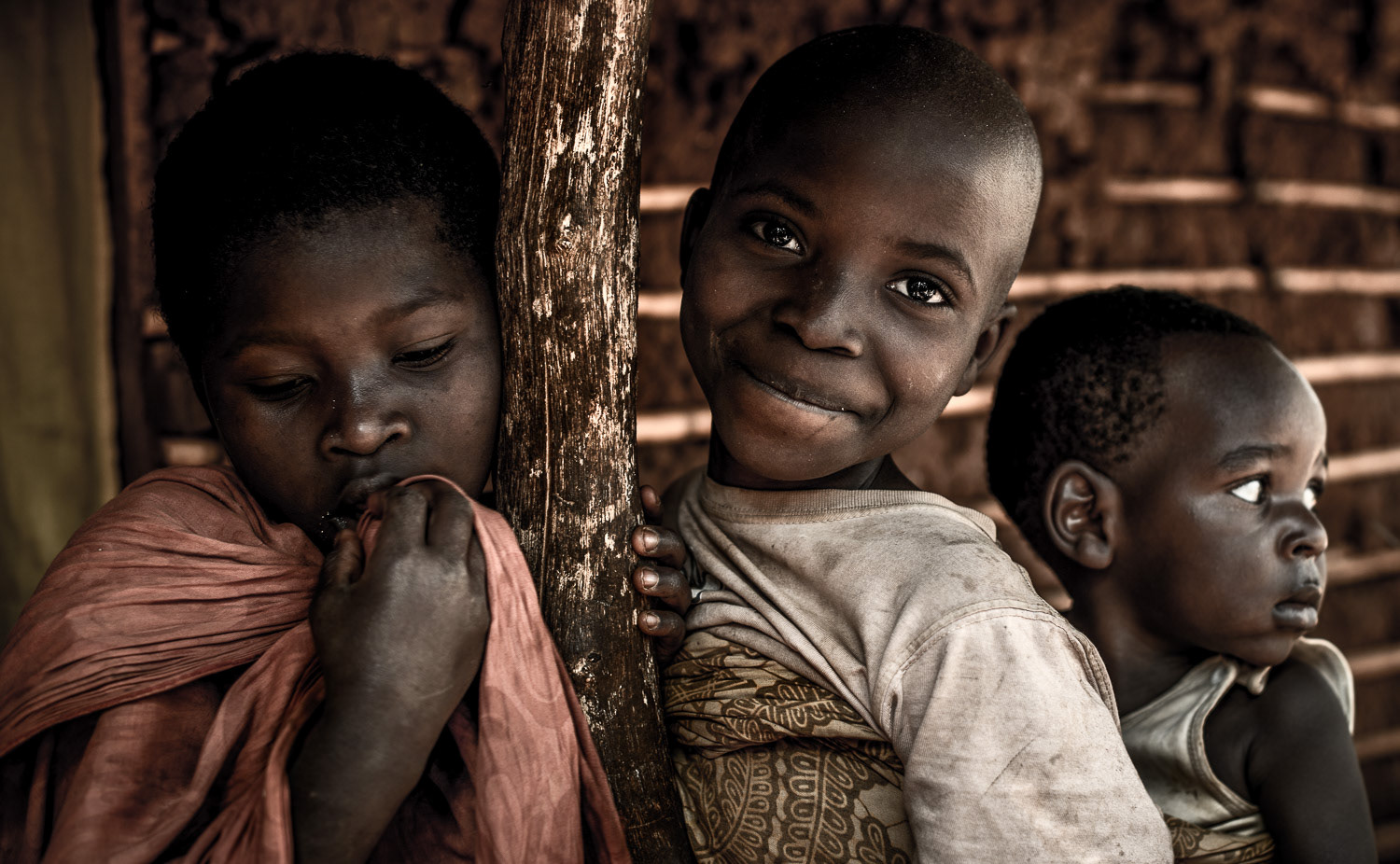 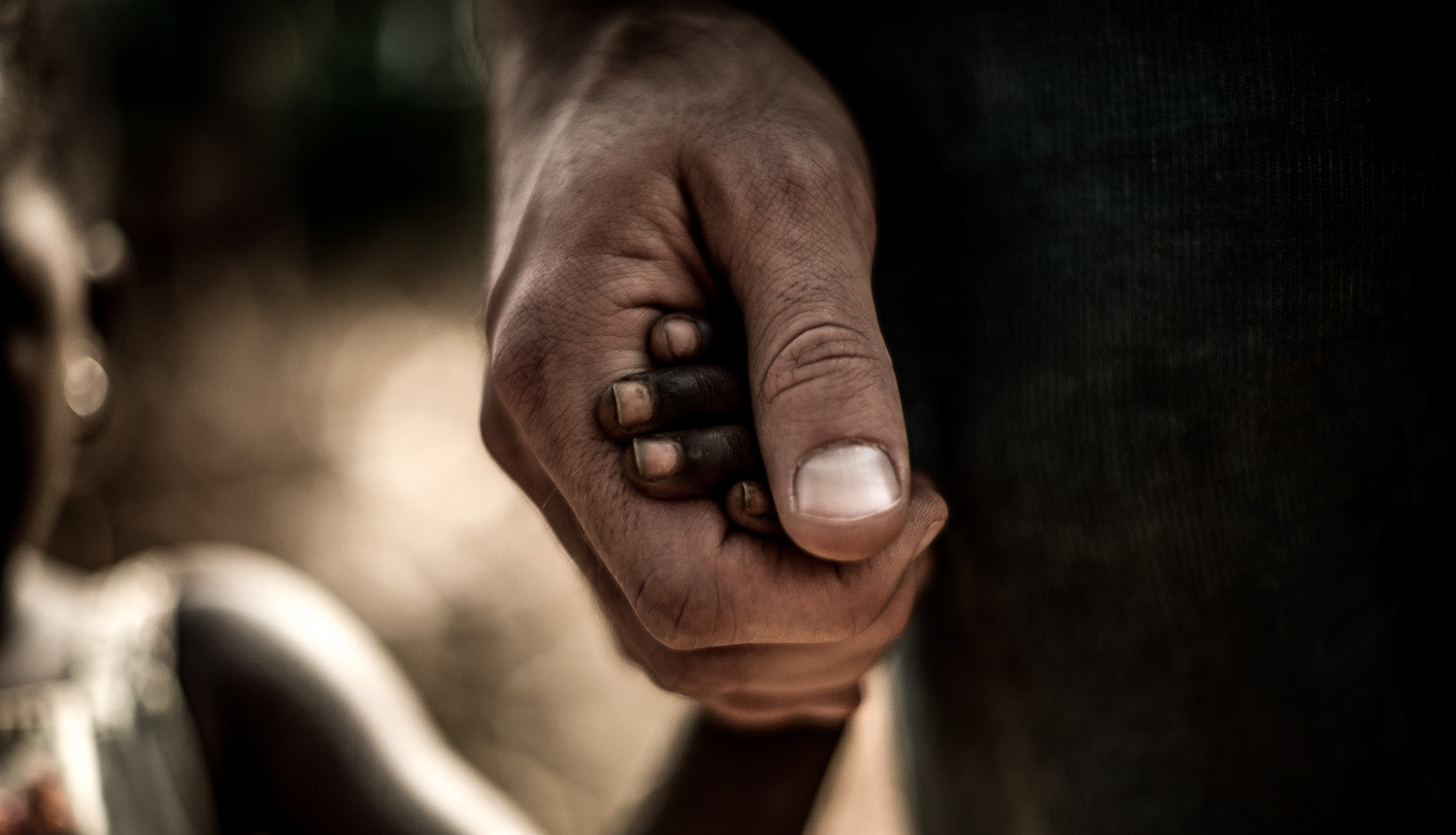 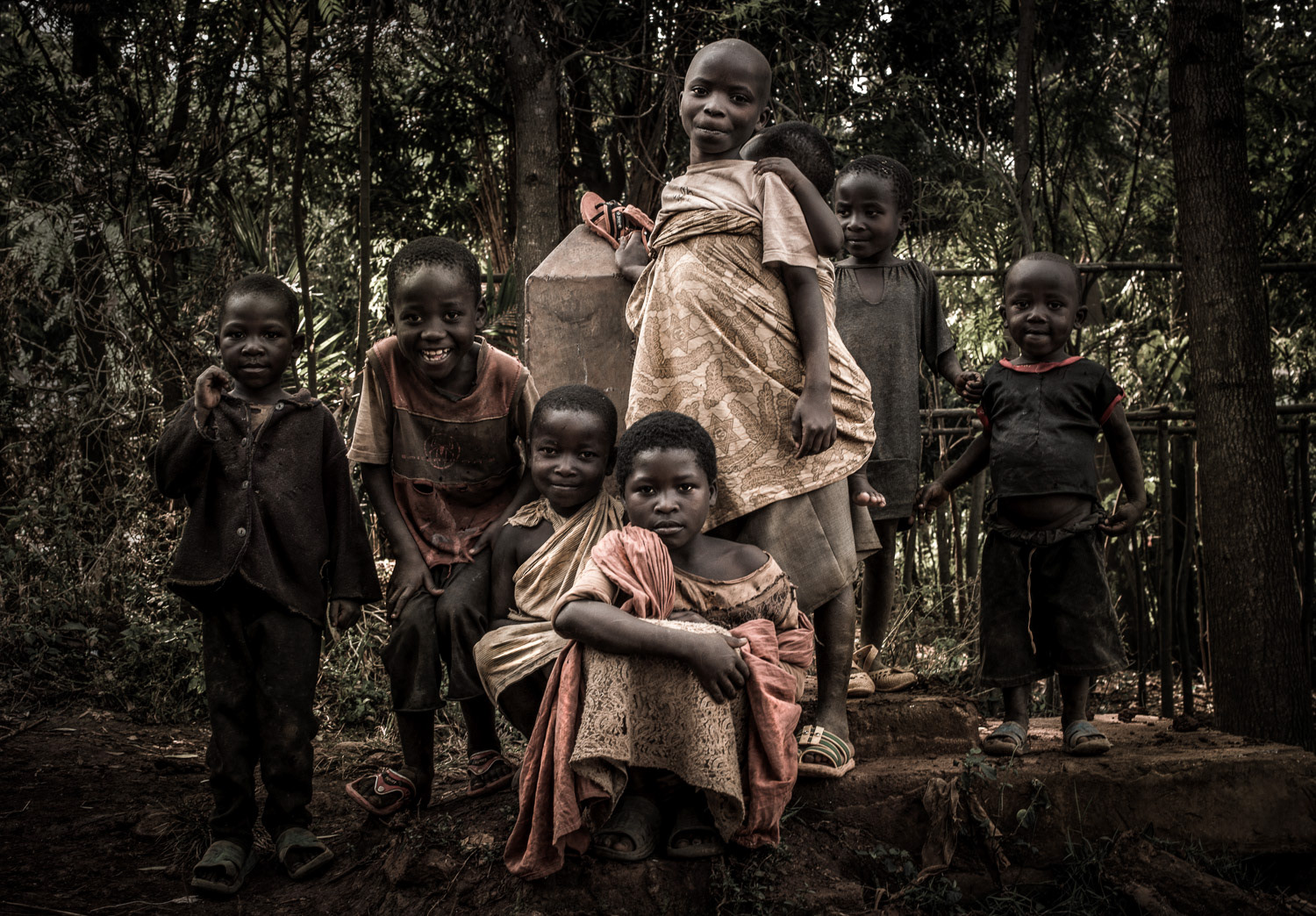 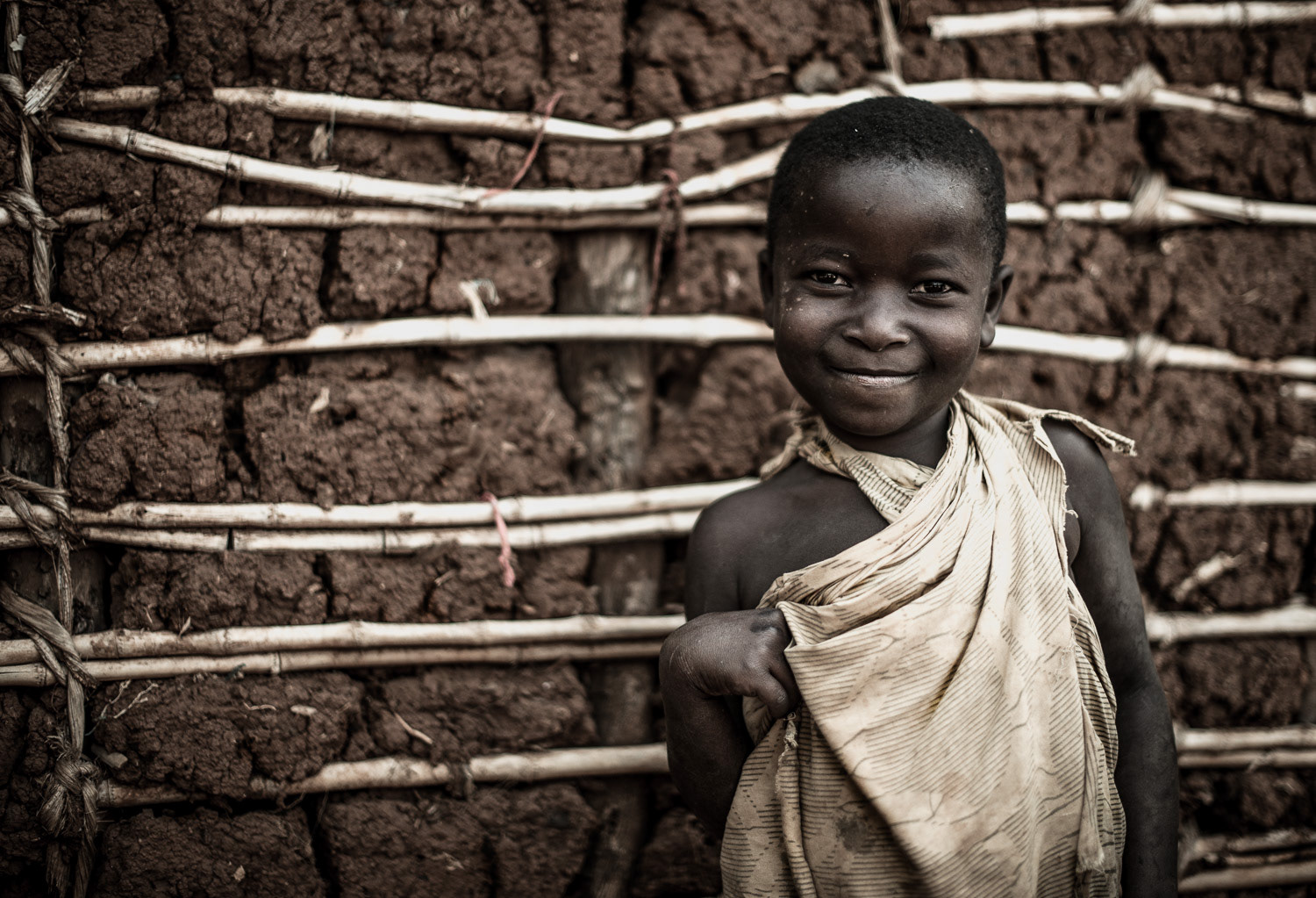 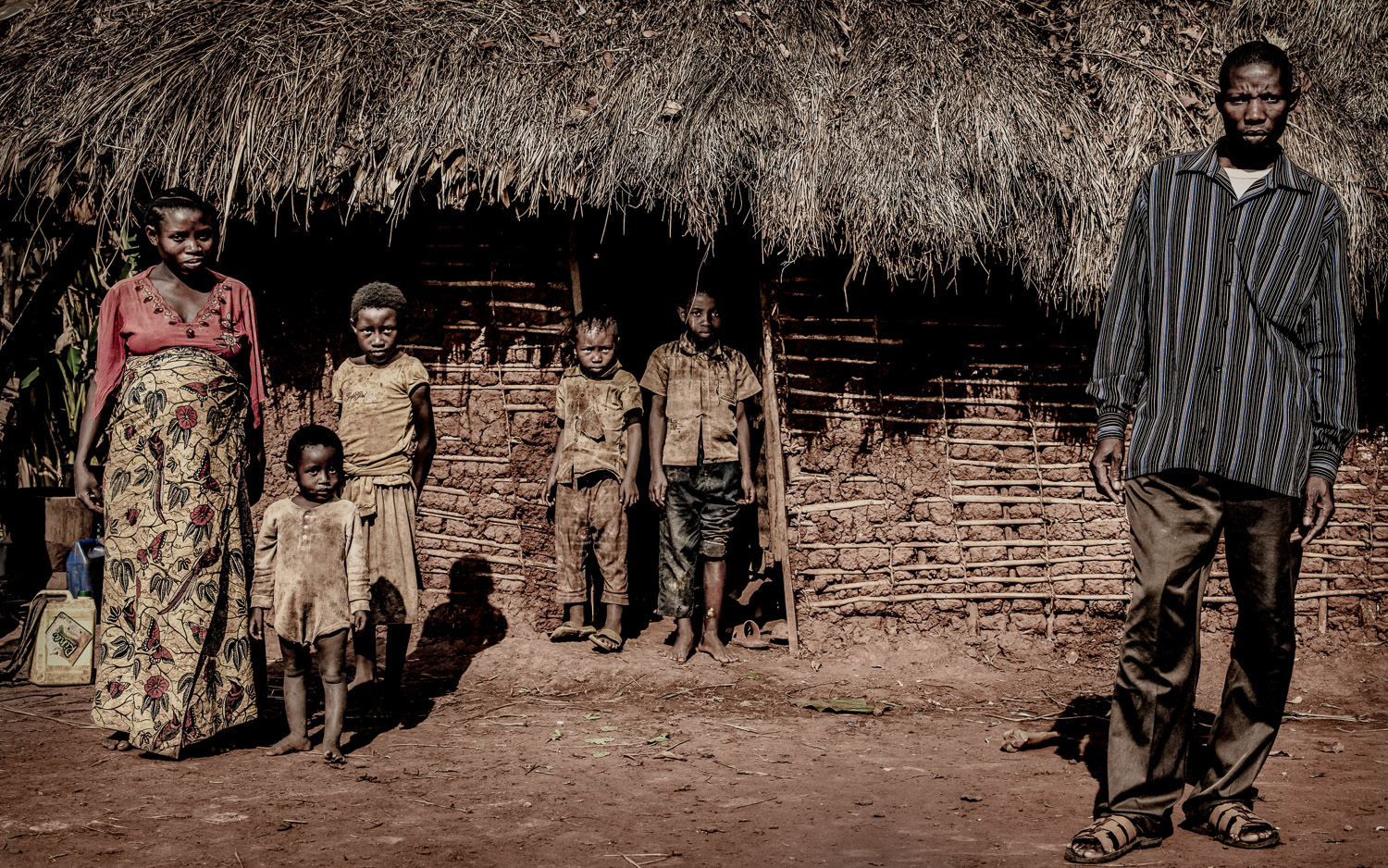 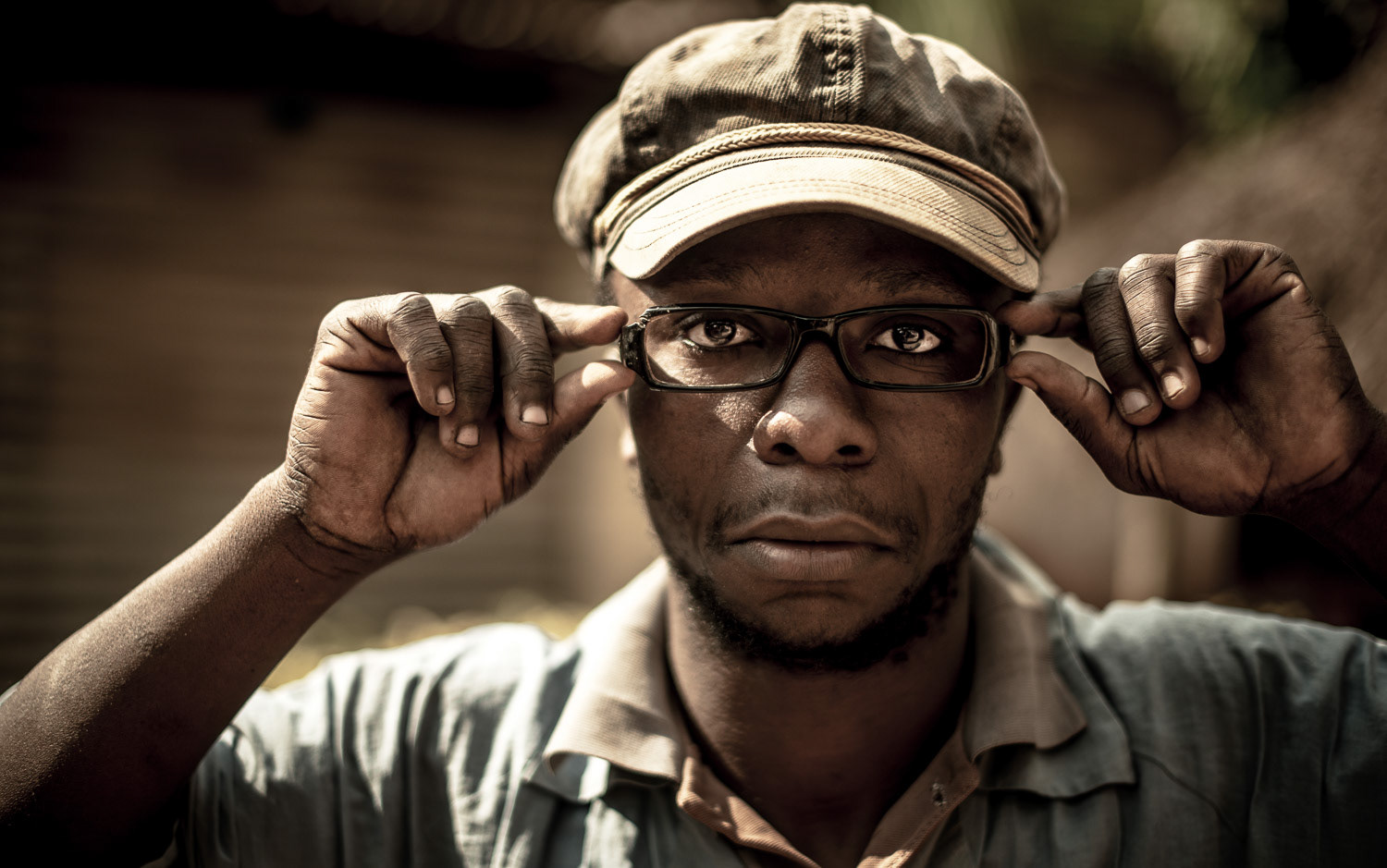 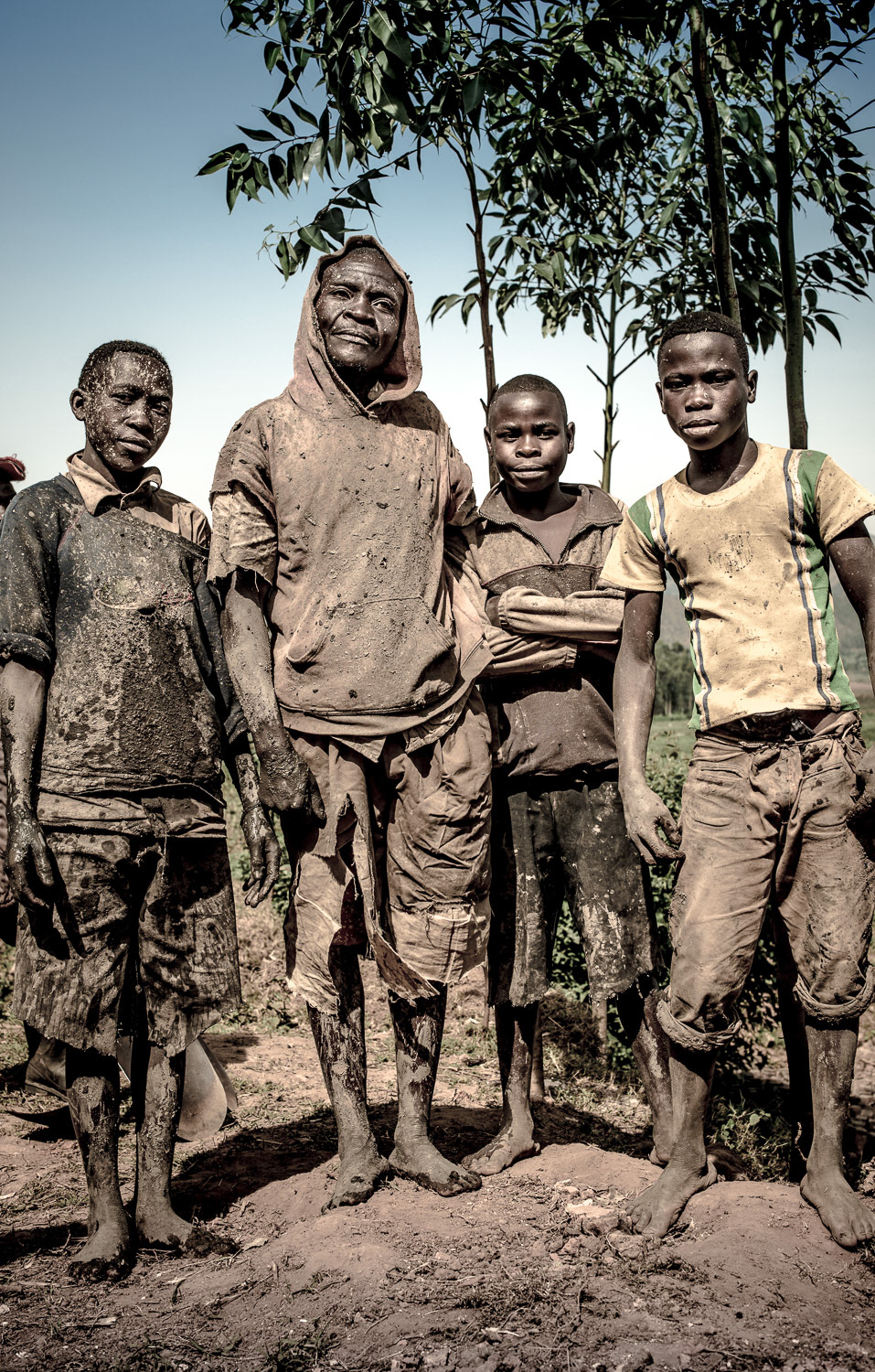 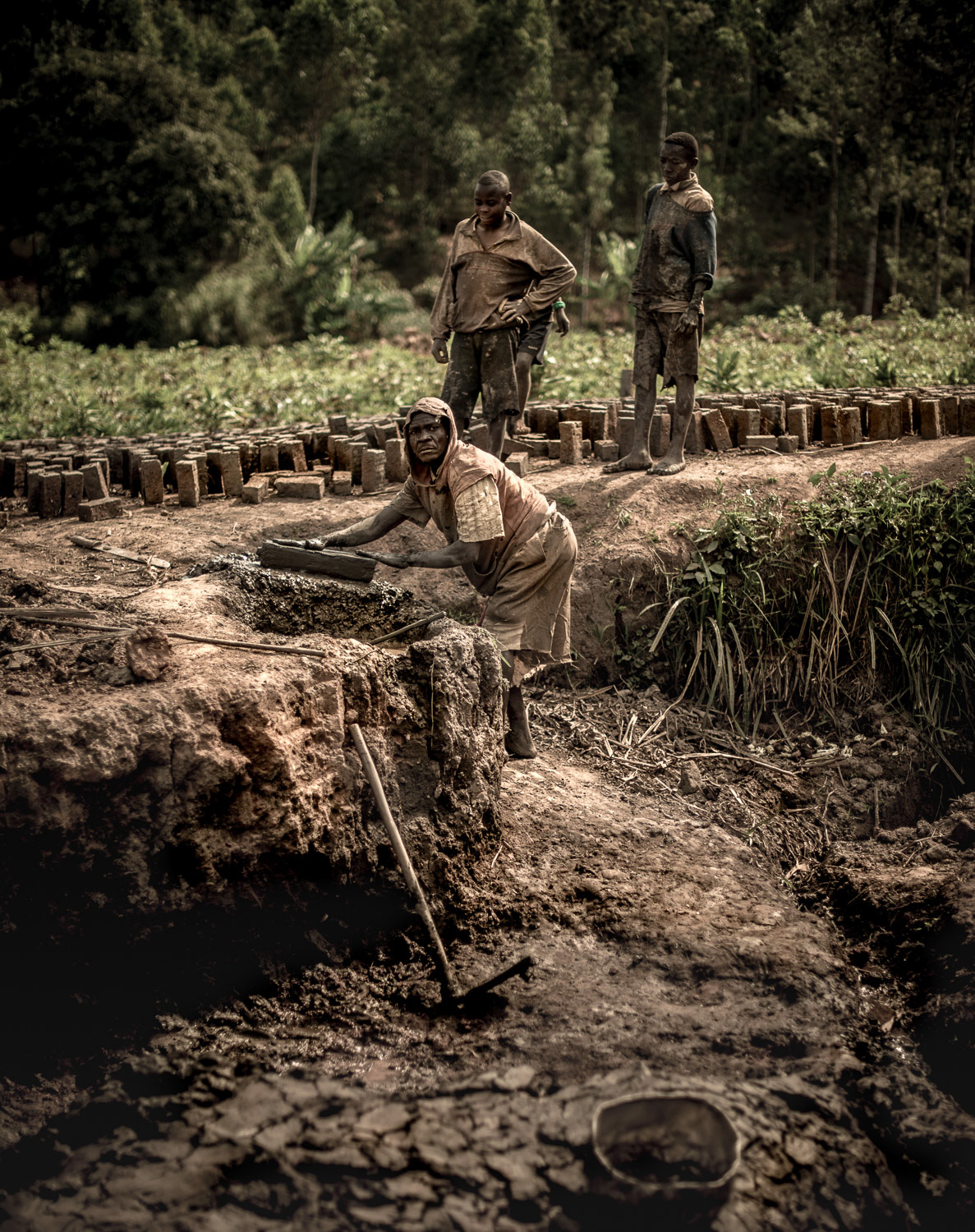 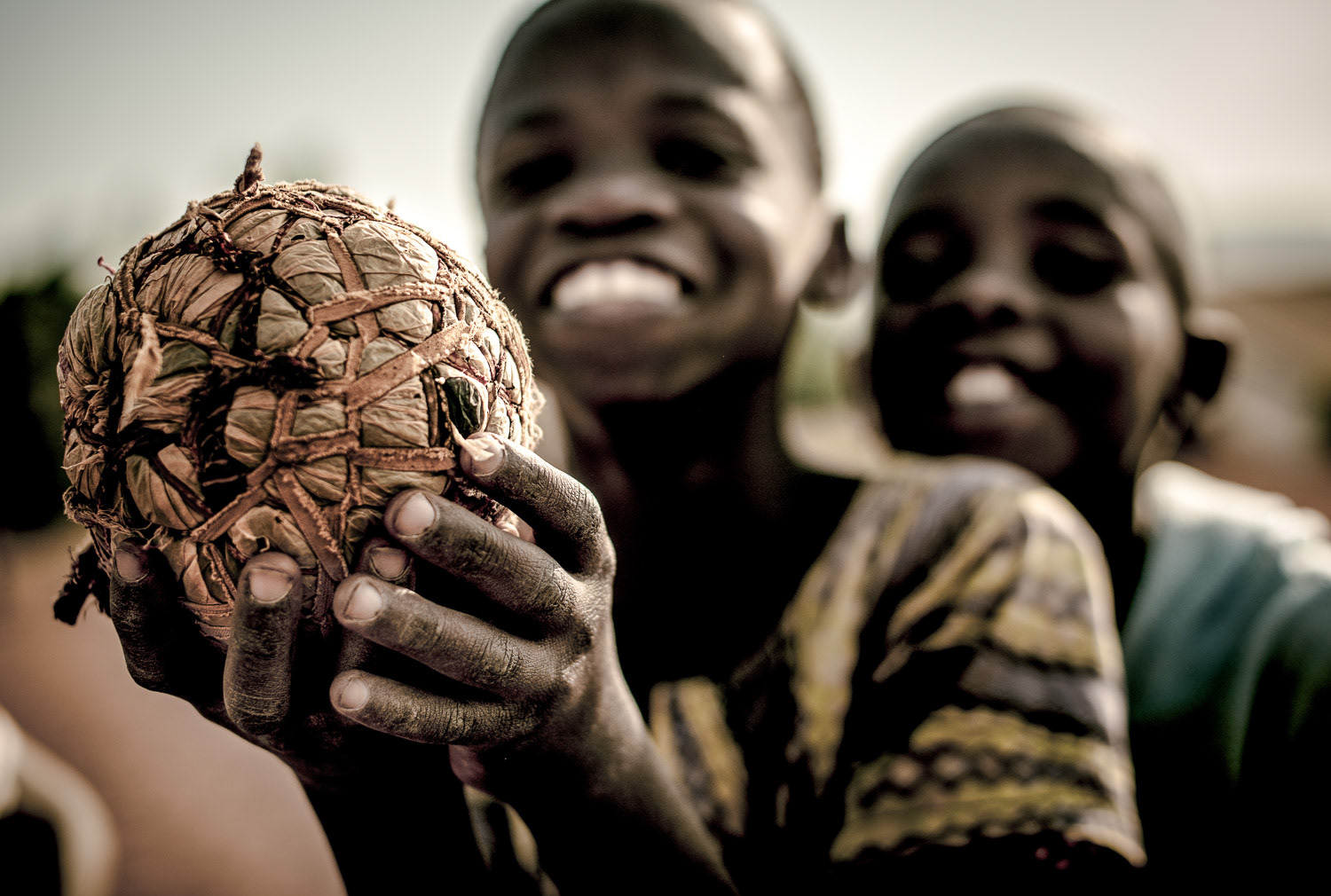 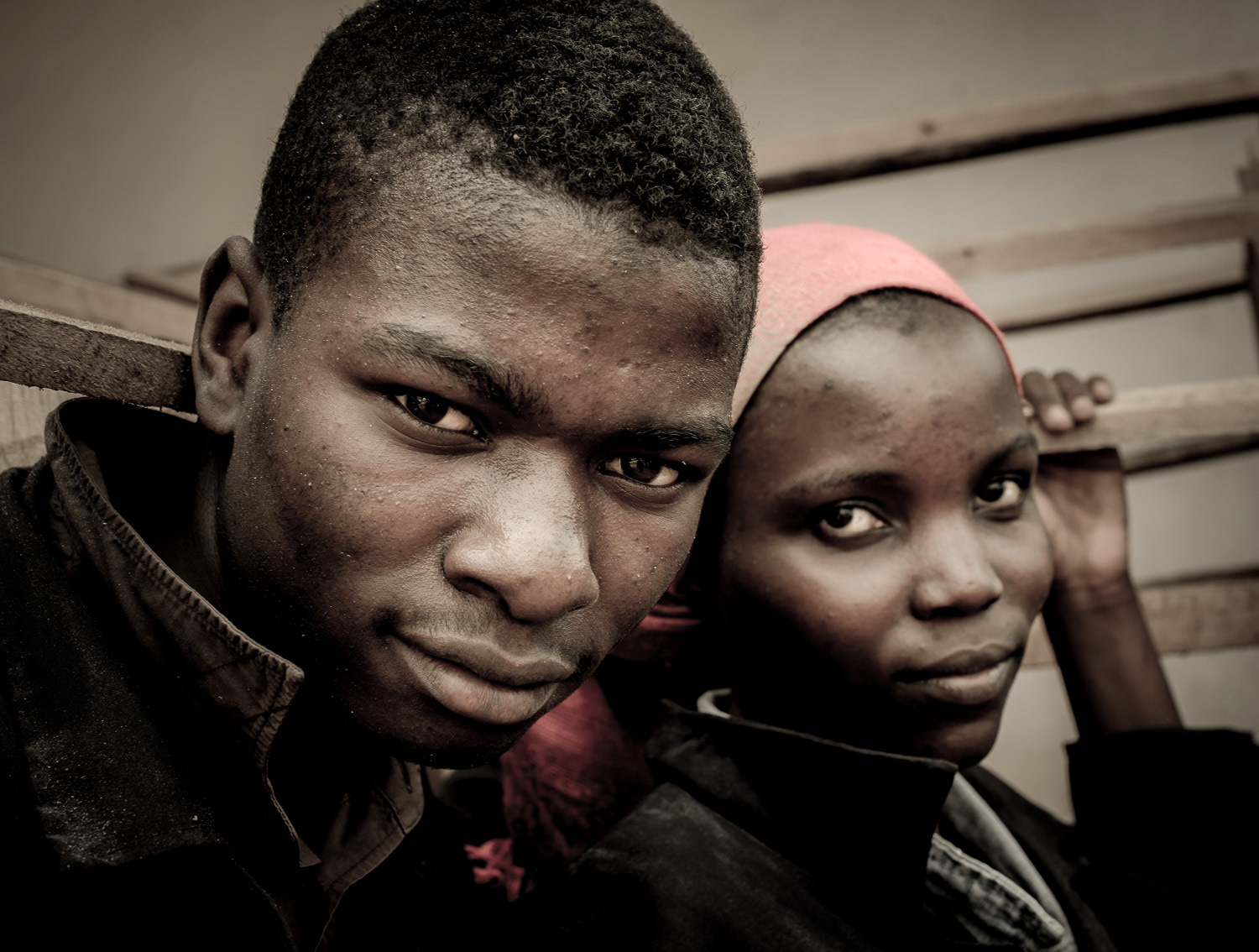 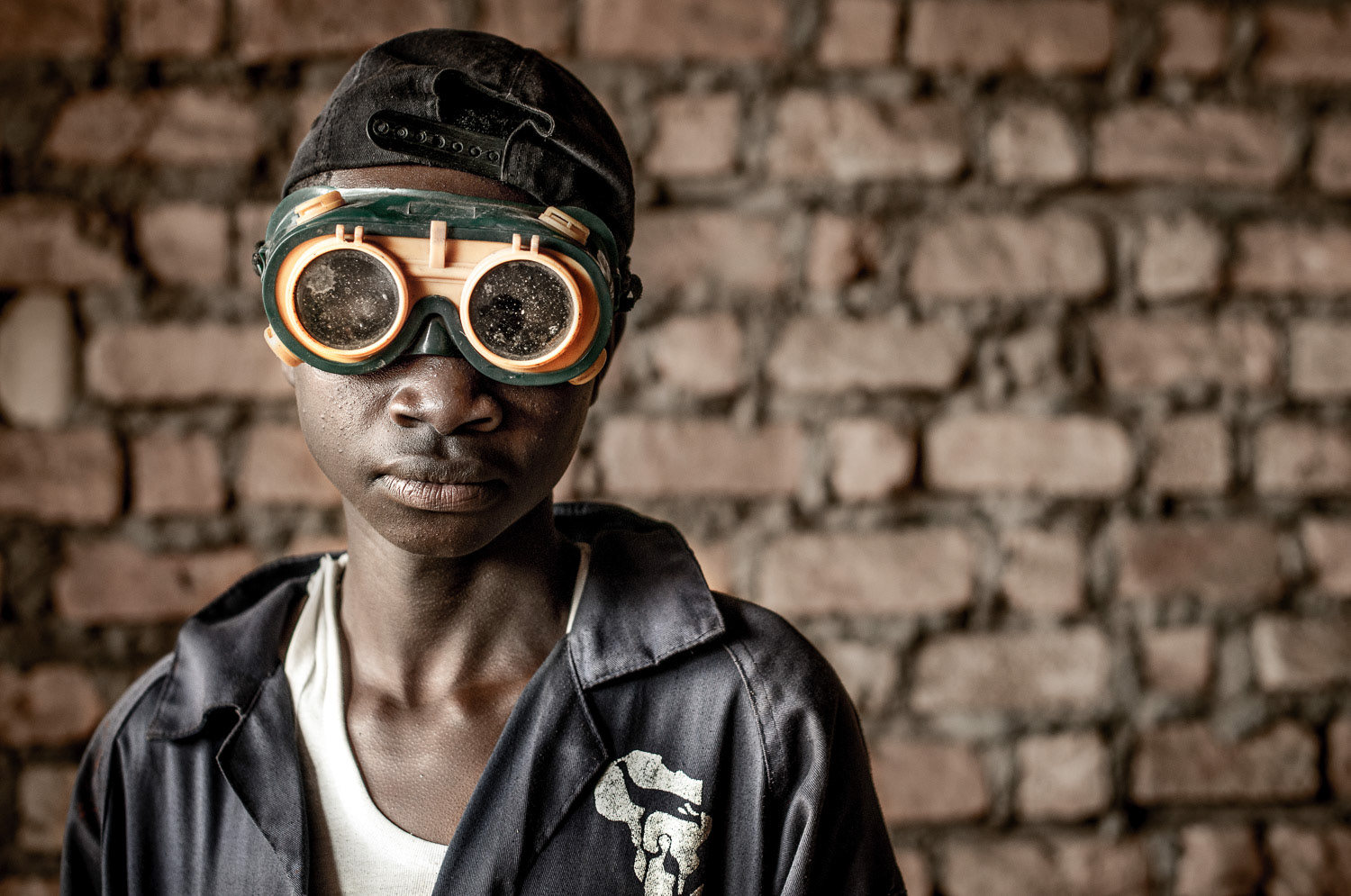 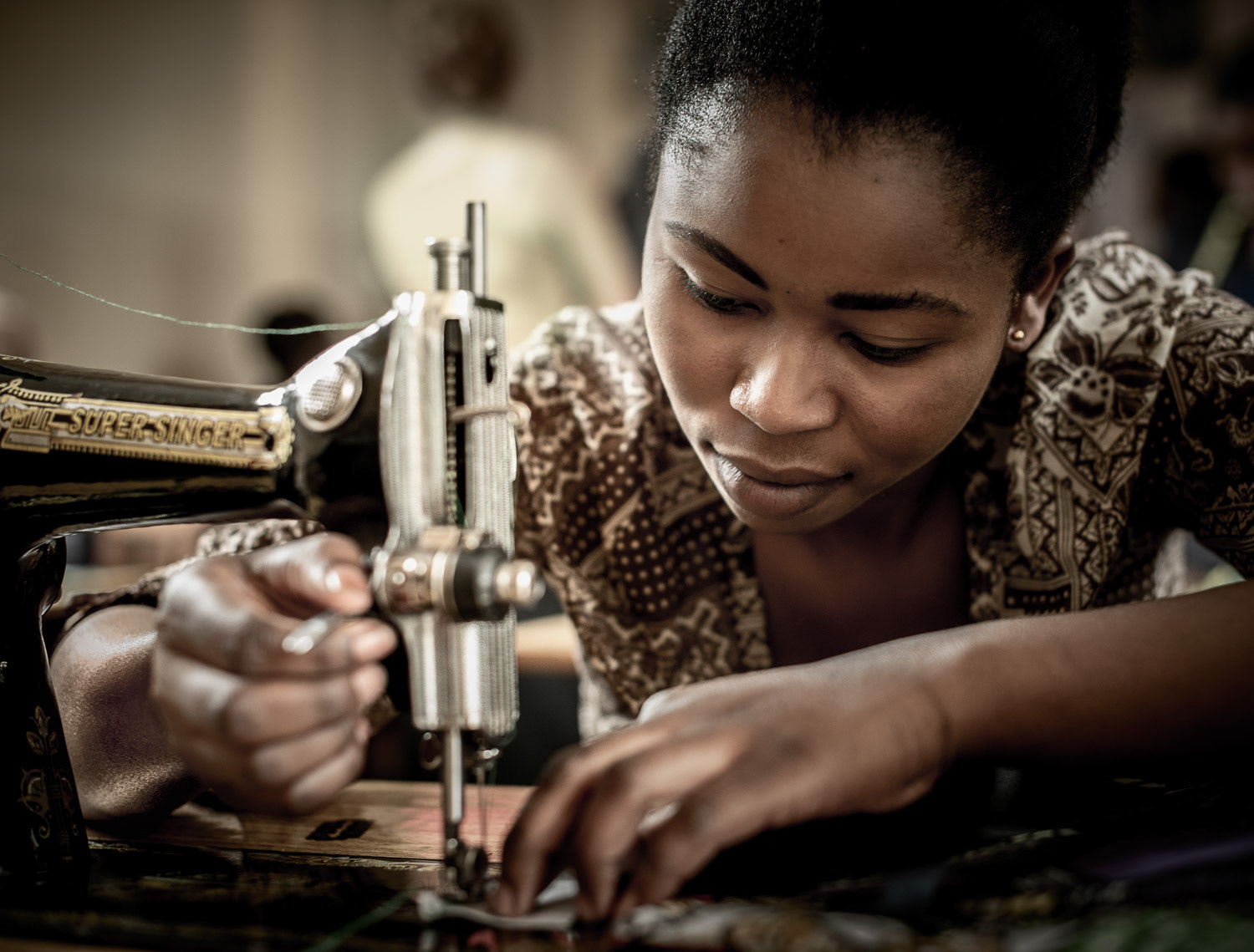 YOUR STORY DESERVES TO BE TOLD!
Contact Me Today

Landscapes
↑Back to Top

Insert copy here, which should vary depending on your region. Accept